Back from the Brave New Middle East, by Anne Baer 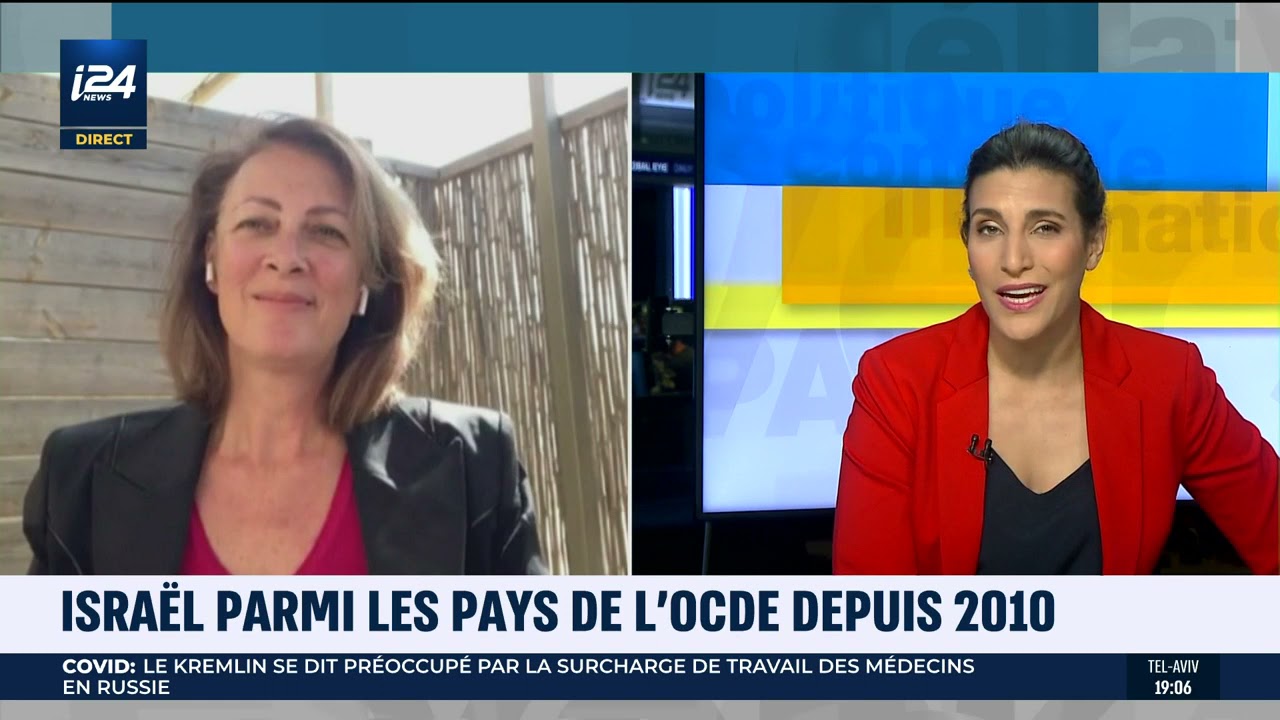 Anne Baer, CEO of iKare Innovation on i24News about the COP26 and Israel's role to play (in French)

The StartUp Nation at the Highway junction

Autocars Co. Ltd was founded in Haifa, in the 1950s as Israel's first car manufacturer. Among their popular models were the Sussita, Carmel, Sabra, and Gilboa.

After two decades of production, the company eventually ceased to produce cars in 1980.

That is pretty much the car manufacturing history of the country of Israel.

Sabra, Sussita, and Carmels cars at the Autocars factory in 1967

Fast forward in 2017, why are all the big automotive players rushing to Israel? OEMs and their top suppliers from Detroit, Stuttgart, Paris, Seoul, Munich, Tokyo, seem to have embarked on a gold rush for exploring and identifying all innovations out there that will help make there autonomous and fully connected cars agenda a reality as soon as possible. They are all aiming at 2021 to release their first self-driving cars onto the market. In order to do so, Toyota, Volkswagen, General Motor, Bosch, Denso, Continental, Valeo and others can count on their tens of thousands of highly qualified engineers across hundreds of top notch R&D centers globally. Yet it looks like some thousands of Israeli creative engineers might be developing game changing technologies in the heart of the Start-Up Nation that will eventually enable the fast coming arrival on our roads of smart and autonomous cars.

You might not be aware of it but most of us are already getting a taste in our day to day commutes of the Israeli engineering strength. We are getting to work and back home faster thanks to Waze, and safer thanks to Mobileye. But that’s just the tip of the iceberg. EcoMotion Israel, a non-profit organization founded in 2013 building a global community for innovative smart transportation counts already hundreds of Israeli startups that contribute in promoting Israel’s positioning as a leading player in the field.

General Motors is seen as the first mover when in 2005 it identified the potential of the Israeli startup scene for the automotive field, and then opened an advanced R&D center. But it’s only for the past two years that the dynamic has very quickly intensified, with 2016 reaching an all time record in terms of ‘AutoTech’ investments, acquisitions, and opening of global groups’ R&D centers and Innovation Labs in Israel.

With regards to the Israeli ecosystem, GM Ventures President Jon Lauckner said in an interview with Globes last year: “there are many capabilities here that suit our needs”. That view is clearly reflected with impressive investments figure, with Israeli automotive startups raising close to $1 billion in the last two years.

In the future our cars will need to see and understand their surroundings, hopefully even better than we do as humans. This is where the deep expertise of the Israelis in the fields of Radar, Laser scanners, cameras, computer vision, and machine learning come in very handy and high demanded. Today companies like Innoviz developing a high performance low cost Lidar, or Brightway Vision that are demoing a night vision system, are making the headlines.

Eventually if our vehicles are smart enough to drive us from place to place, they won’t see past the parking lot if we don’t have trust in the manufacturers for securing them. Imagine a hacker blocking your car braking system remotely, or not letting you exit the car unless you pay a ransom in Bitcoin. There are tons of potential nightmare scenarios linked with the connected and autonomous car of tomorrow. This is also an area where the Israelis are at the forefront of innovation. Needless to mention that the IDF has something to do with that, but companies like Argus are here to make sure that our mobility smart friends won’t be breached and put our lives in danger.

Hundreds of other Israeli startups have been identified by iKare Innovation in the fields of location and mapping, driving experience, human-machine-interfaces, driver monitoring systems, connectivity between cars and their surroundings, aftermarket innovations, and of course electric batteries and energy storage.

The breakthrough innovations leading to the advent of driverless cars is most likely to be remembered as one of the most impactful industrial revolution since the appearance of the internet. A car with a combustion engine and a human driver will soon become a memory from the past. Our lives and the way we look at Mobility will be forever changed, hopefully for the best, and to some extent thankfully to Israel Start-up Nation. This paradigm shift is the source of tough competition in an industry that’s valued above $1 trillion, and creates an uncertain future ahead for OEMs and suppliers, but also for Energy giants which need to adapt to the electrification of cars. To survive that mobility revolution, without a doubt, finding the right startups to collaborate with will become crucial.