How to make 20 PCR tests for the price of one? 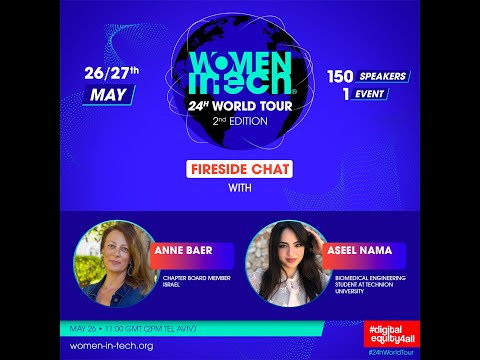 Is Israel becoming the next Energy Tech major player?

Thousands of participants are attending today the world 6th Annual Fuel Choices and Smart Mobility Summit in Tel-Aviv, to discuss the alternative energy, digital disruption and transportation nexus. Will Israel make it to the podium of top energy innovation games? Unlike old prosperous western countries, Israel is a 70 years old country that has built its economic prosperity on the un-availability of natural resources, turning them often into a chance as for water scarcity an

ENGIE makes its first direct investment in Israel, with the support of iKare